An Introduction to the Bitcoin Platform and Technology Ecosystem

Bitcoin was released by Satoshi Nakamoto in 2009 for distribution as open source under the MIT license. Satoshi left the project in 2011, and a distributed developer community continues to support the specification, addressing issues and working on improvement proposals. Several forks of the code have been used to create alternate crypto currencies or alt-coins...
READ MORE
SHARE
Facebook
F
Twitter
T
Google
G

Bitcoin was released by Satoshi Nakamoto in 2009 for distribution as open source under the MIT license. Satoshi left the project in 2011, and a distributed developer community continues to support the specification, addressing issues and working on improvement proposals. Several forks of the code have been used to create alternate crypto currencies or alt-coins . Bitcoin source also provides JSON RPC and REST APIs that enable integration into other platforms. 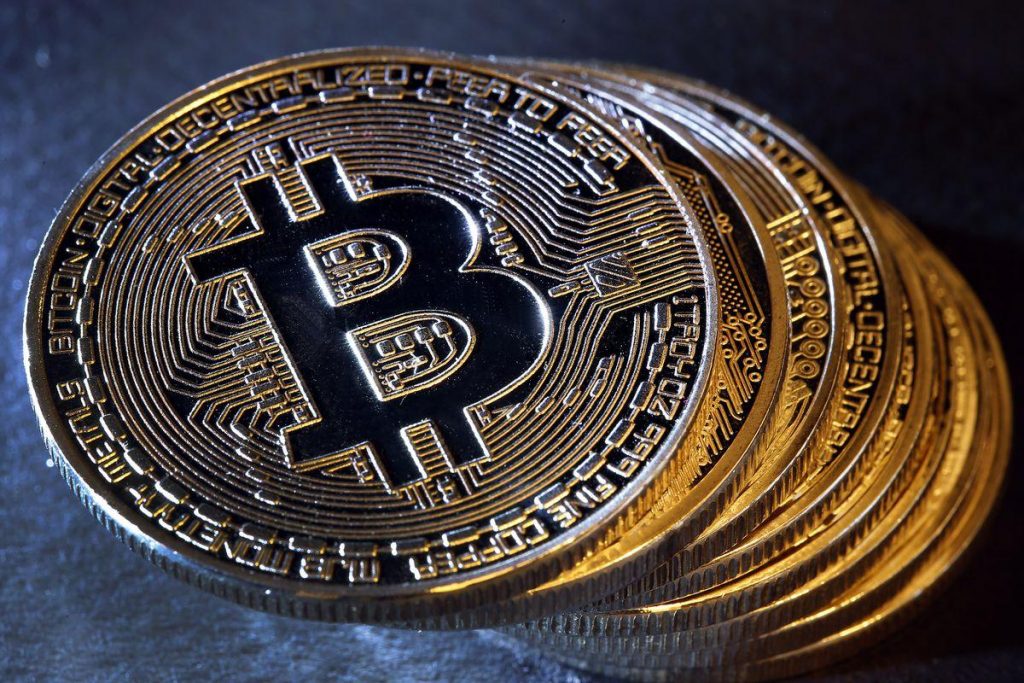 Bitcoin has now grown into a global ecosystem of bitcoin developers and a worldwide decentralized blockchain node network. Bitcoin Core is the original Bitcoin interface that connected to the peer to peer network running nodes that maintain and mine the version of the full blockchain or block headers. Bitcoin core includes the full blockchain, wallet software, CLI/API and trusted peer to peer connectivity. Even today using Bitcoin core wallet, users can transact in bitcoins without needing any other software.

Bitcoin platforms have emerged as over the top solutions to enable businesses to build scalable infrastructure and provide services to an aggregation of day to day users and investors to transact in bitcoins.

For everyday users who use bitcoins as currency, there is a growing list options in the form of online businesses that provide hosted bitcoin applications. The major players have built cross-functional platforms, some under open source licenses and have provided APIs and extensions.

Hardware manufacturers have also rolled out applications such as ATMs, Point of Sale Terminals, USB wallets and smart Cards for Bitcoins.

Some bitcoin platforms such as Coinbase are run as full service providers with solutions for the full cycle from wallets transactions, trading and fiat exchanges to payment processing. Others offer a partial menu of services while some like Bitpay offer targeted services such as payment processing. Platforms such as Coinbase are evolving into trusted third parties, making low transaction fees and speculation the only incentives for users. Others such as CoinKite or Kraken implement Bitcoin protocols to provide platform services without any internal bookkeeping and maintaining the trustless nature of transactions.

In seven years of Bitcoin, the landscape of third party solutions has been fragmented and volatile, as several platforms have emerged, grown and shut down all over the world. A number of promising start-ups have fallen by the wayside or disappeared entirely . The technology ecosystem is now maturing and consolidations are taking place , funded by venture capital and institutional investments in Bitcoin as well as growing mainstream adoption. However institutional investments and the growing scale of bitcoin transactions, are sometimes creating a pseudo-financial ecosystem for Bitcoin, that closely resembles the prevailing fiat payments industry and trading exchanges. Whatever its flavour, no platform can maintain its own version of the Bitcoin block chain or enable transactions without a wallet interface (there are some workaround solutions but they require the user to trust the providers and can have unfortunate consequences as users found in case of Mt Gox and the latest, Cryptsy ). We will expand on this idea when we look at different platforms. To understand bitcoin platforms, we also re-visit features of the Bitcoin network that differentiate it from other payment systems

1. The block chain removes the need for a trusted third party.

2. By using Bitcoin core, users can transaction in bitcoins directly.

3. User information is not required on the network.

4. The transaction time is not dependent on the value of the transaction. Many bitcoin users have lost money through hacking, losing wallets and giving custody to an exchange or wallet software that disappeared with their money. Users are not required to understand how the Bitcoin network operates but need to have some basic knowledge of how they can keep bitcoins safe (most people are not aware of how their credit cards work, but can track bank statements). Regardless of which platform they choose, users have to be aware that

• A bitcoin has to exist at a public address that is recorded in a block of transactions in the block chain which the global distributed public ledger.

• Users can spend bitcoins only by unlocking them from their public address. To unlock bitcoins, the spender has to digitally sign the transaction with a private key generated when they received the bitcoins.

• Private keys are stored in the user’s digital wallet. While users and investors can transact in bitcoins like any other payment system using third party platform they have to deal with some trade-offs. 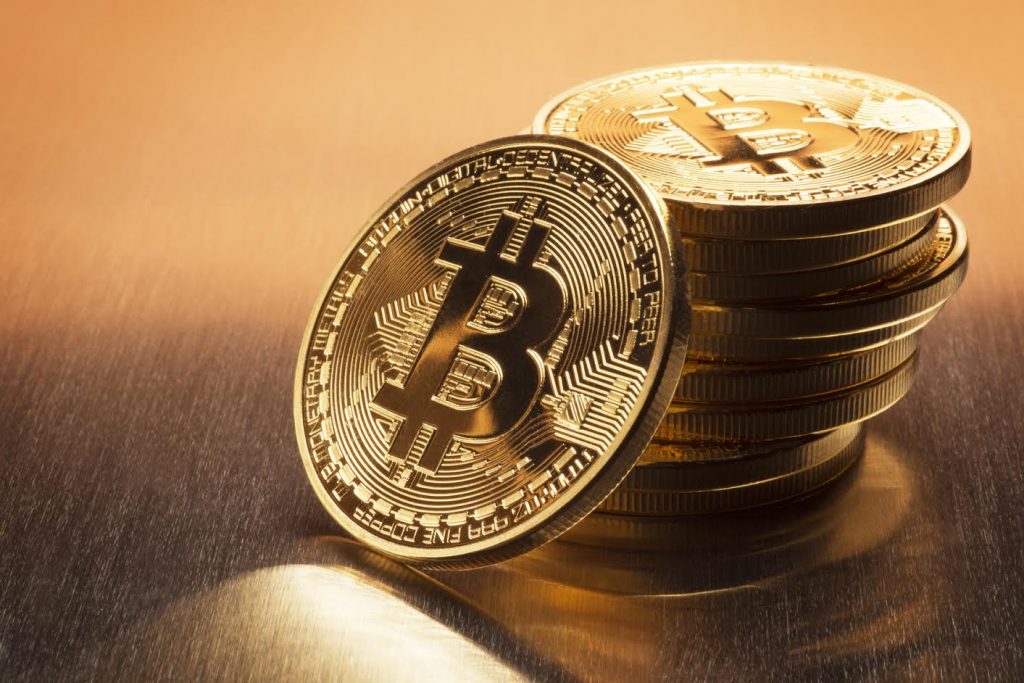 • Signing up with a third party requires sharing some personal data and financial details such as bank account information.

• Third party platforms bring into Bitcoin, the concept of trusted third parties and intermediaries. Users of off chain wallets and trading exchanges may have to trust the platform providers with their funds.

• Third party platforms charge fees for their service. Although bitcoin fees are currently low, this can change in future similar to prevailing financial services.

• In the emerging and unregulated market of bitcoin trading, users have to bear all risks of volatility and loss. 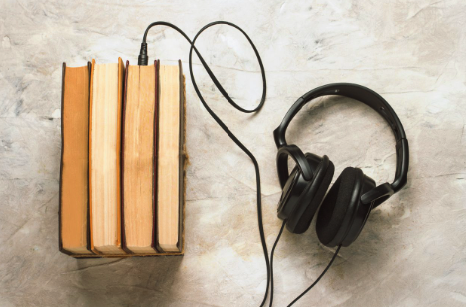 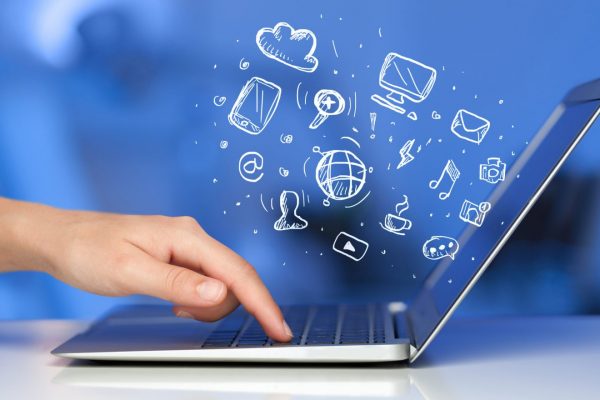 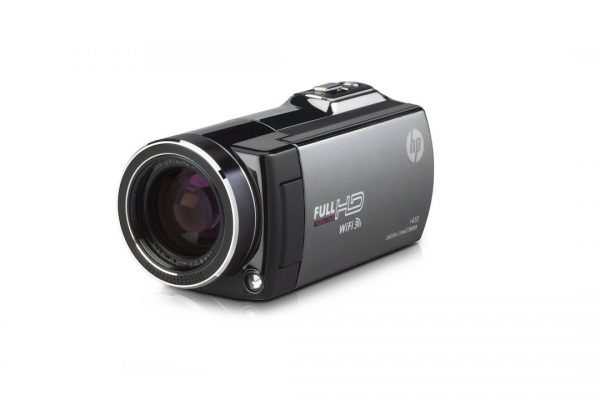